In this assignment, we will use multiple pictures under slightly varying position to create a large synthetic aperture and multiple-center-of-projection (MCOP) images

The original set of images provided by the professor can be downloaded here . From these 256 images, we were to take 16 and apply our synthetic aperture program. The program works as follows: Given a set of images from 1to N (in our case, 16), we are to take each column of each image and combine them into a new image. Since each image has a shift, we cannot simply get the average of these images, and must account for the shift if we want a clearer image. As such, we evaluate every column and input this column into the final image by using this equation: y’ = y + sigma*shift where y = current column, and shift is the shift between images and sigma is the plane of focus we desire to focus on. 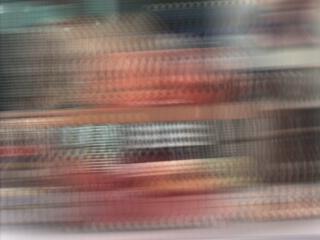 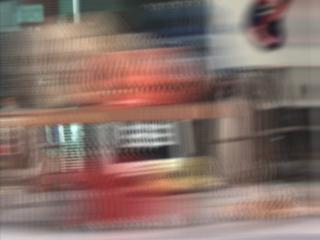 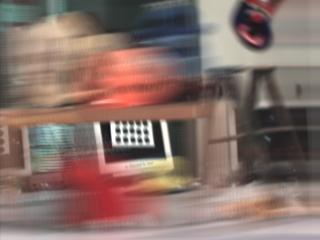 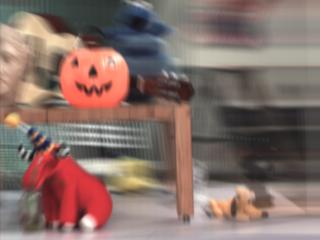 Unfortunately, I was not able to replicate the same effect with my personal set of images. The scene was composed of a largely blue picture of two black birds. The frame of the image was black while the gates were largely yellow (the material was taken from a Chex box). The images were also taken from a top-down perspective, making it harder to achieve a common shift between the images. Also, the quality of the images are poor as they were taken from a digital video camera, instead of the regular digital camera provided in class.

Here are some of the images taken: 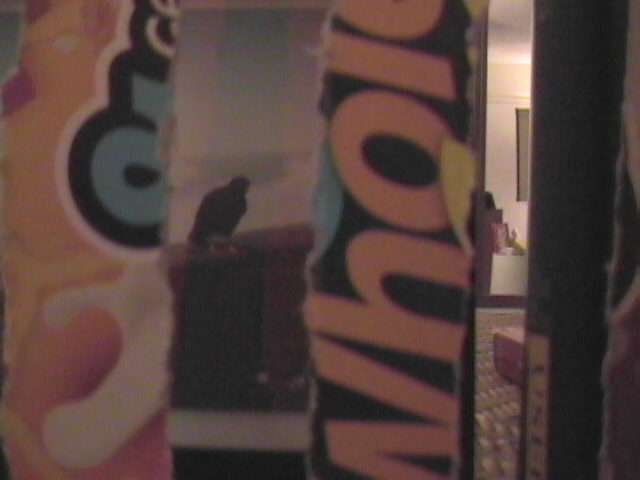 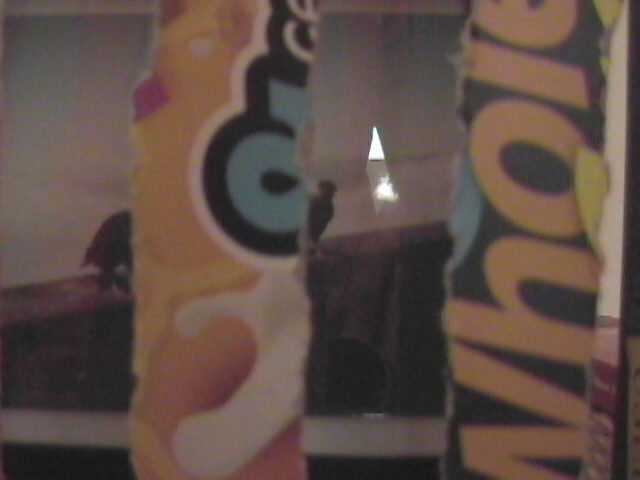 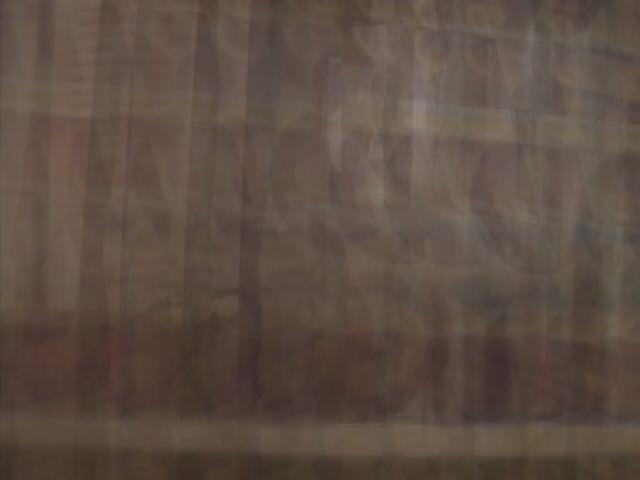 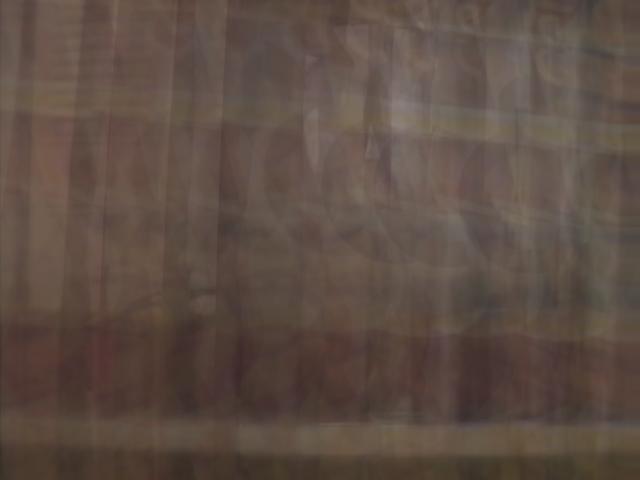 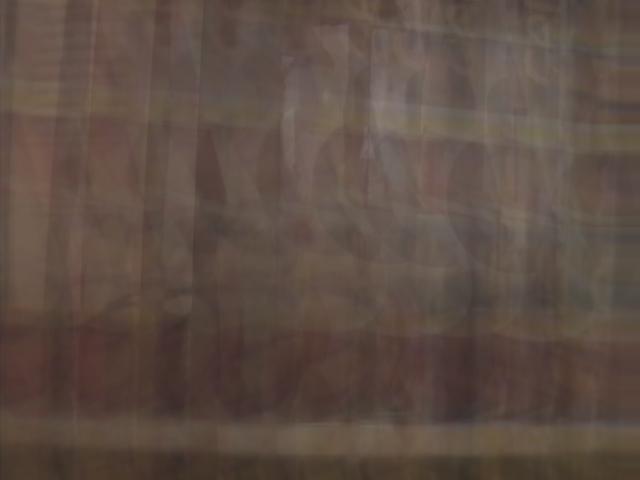 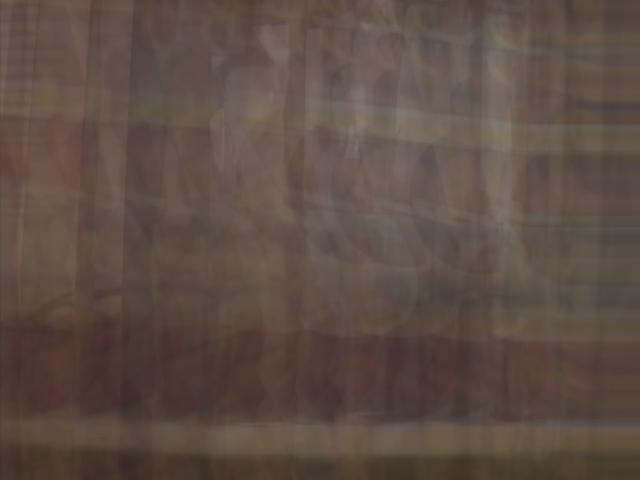 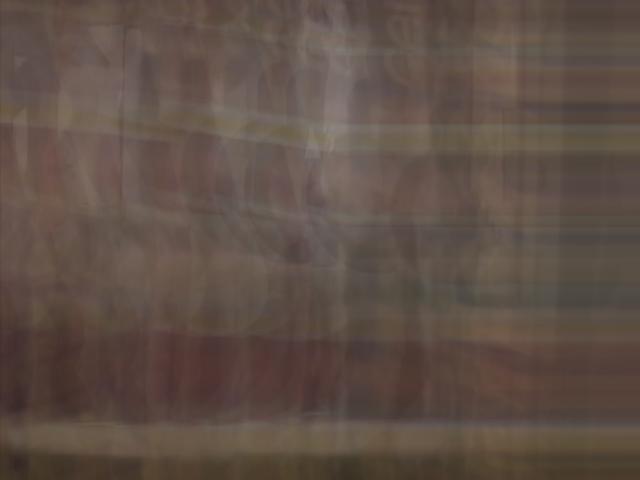